There’s nothing a girl can’t do.

Millions of girls around the world are out of school, simply because they are a girl. GEC works with local changemakers to drive social change through the power of girls education. 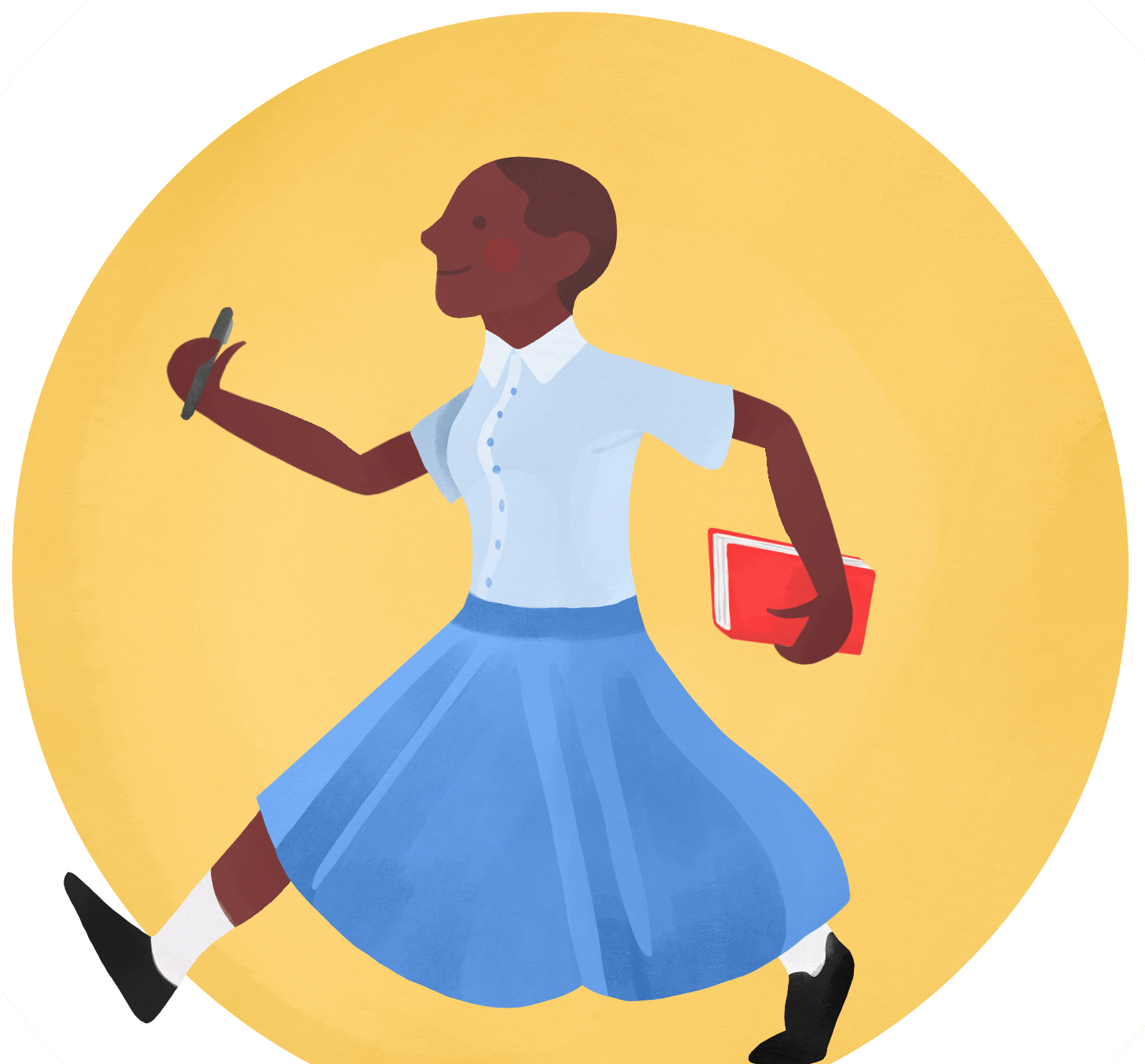 130 million girls between the age of 6 and 17 are currently out of school.

According to the World Bank, universal secondary education for girls could virtually eliminate child marriage.

Only 24% of females ages 14-19 attend secondary school in Tanzania, a number that is even lower in rural areas of the country.

23 girls under the age of 18 get married every minute around the world.

The Kitenga School for Girls currently has 130 girls enrolled with hopes to double in size over the next couple of years.

Every extra year of schooling beyond the average boosts girls’ eventual wages by 10-20 percent.

“One child, one teacher, one book, and one pen can change the world.” Activist Malala Yousafza

Only 4% of girls in rural areas of Tanzania complete secondary school.

GEC is working to create a gender equal world. And through this work, we are creating a future where all girls are getting the education they seek and deserve. 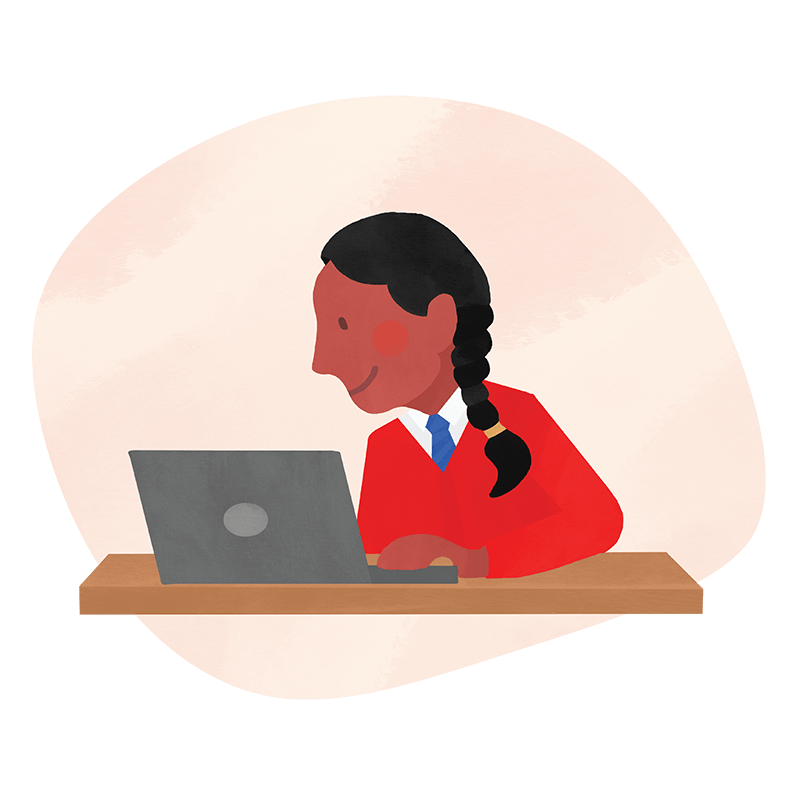 By acting as a pivotal partner, ally and catalyst for local initiatives, GEC provides essential support to equip girls with education and life skills to help them develop their own agency and realize their fullest potential. 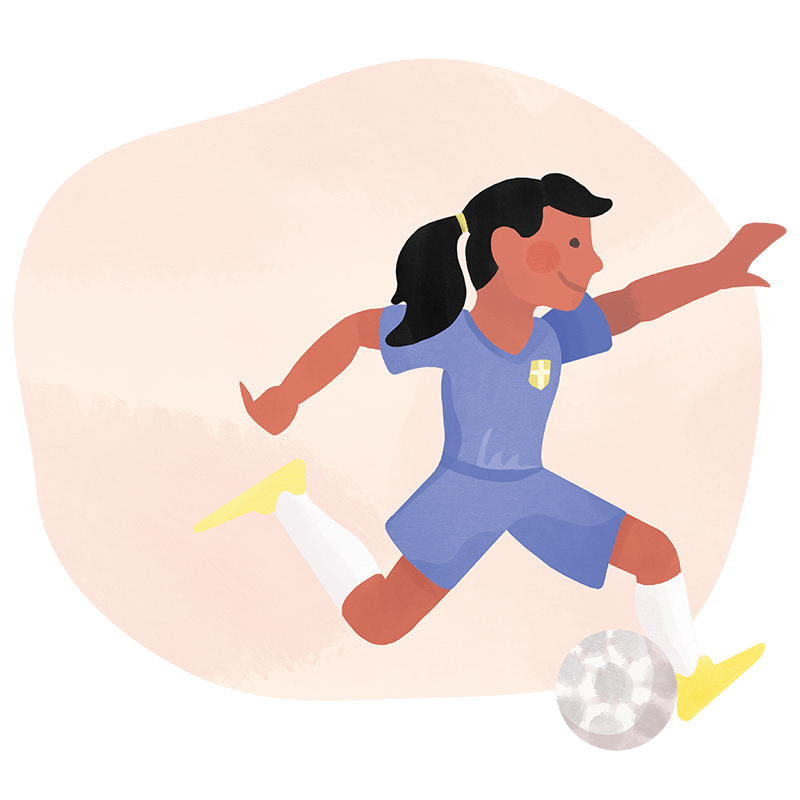 Too many children are out of school for both boys and girls. For girls, systemic gender inequality is a barrier that prevents millions of them from receiving the education they seek, especially in underserved, rural areas of developing countries. 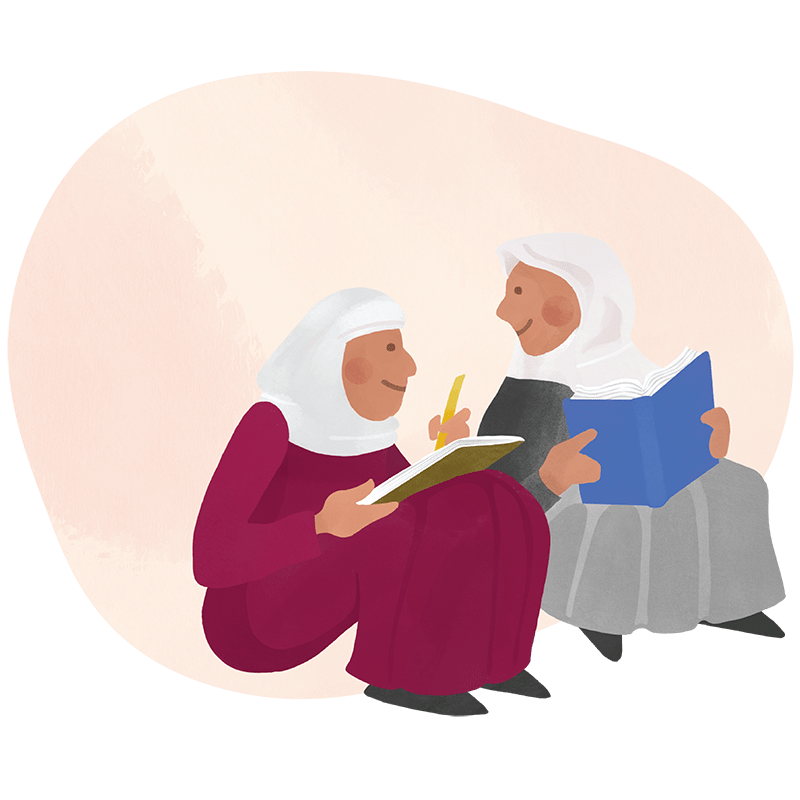